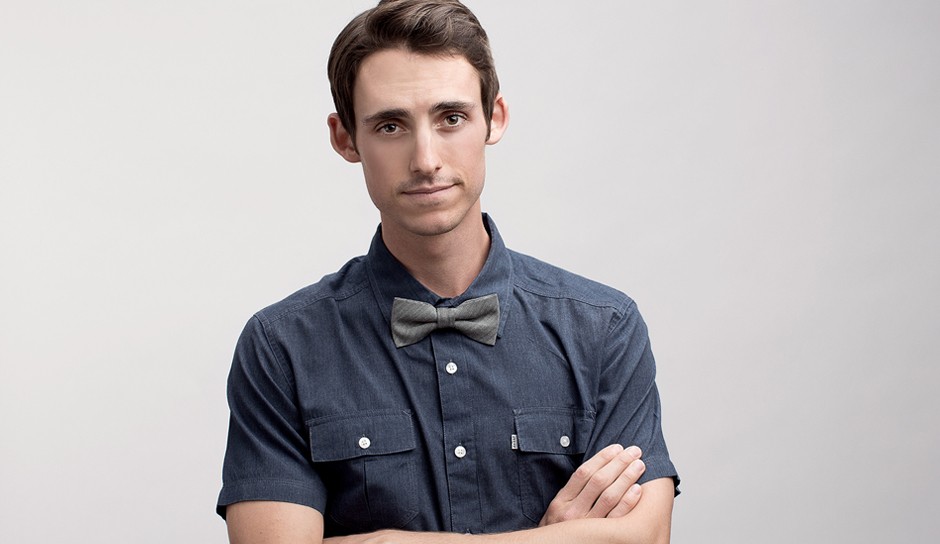 Tolan Shaw is an award-winning artist who has risen in the San Diego music scene as a pop/rock singer-songwriter who will stop at nothing to build a career with his original music. Both a solo acoustic troubadour and the frontman of his own band, Shaw’s music is catchy and soulful, bluesy and melodic, poppy and sincere. It is also highly inspired by his yearn to travel and to learn about the world and its people.

In the past few years, Shaw focused heavily on songwriting and performing nationally and internationally, releasing singles and quality music videos which have gained the attention of radio and industry ears. Highlights include receiving regular radio play for songs off his 2015 release “Chin Up,” being included on the list of 91X San Diego’s top 91 songs of 2014 for his song “Eyes,” and successfully booking and performing a 5 week U.S. tour, a 2 week Mexico tour, and a 2 week Canada tour in 2015. Shaw’s strong songwriting also led him to multiple placements and licensing deals with various TV networks and companies, including ABC Family, Jimmy Kimmel Live, MTV, and Verizon Wireless.

2015 brought a “Best Pop Album” San Diego Music Award for “Chin Up,” multiple sold out shows, and Shaw’s first major festival appearance at San Diego’s KAABOO Festival, alongside names like The Killers, Ben Harper, and Zac Brown Band. He was also named an official Taylor Guitars artist, and in the end of 2015, Shaw linked up with Taylor and GoPro, among other local brands, to create a Travel-Music video series called Wandersong- a project which would take him to 9 countries in Southeast Asia to write songs and release videos “following the inspiration of a traveling singer-songwriter.”

2016 is a year of brand new travel based songs and content, new collaborations, and constant performing for Shaw, with the hopes of inspiring a broader audience with his craft and giving back to his community.