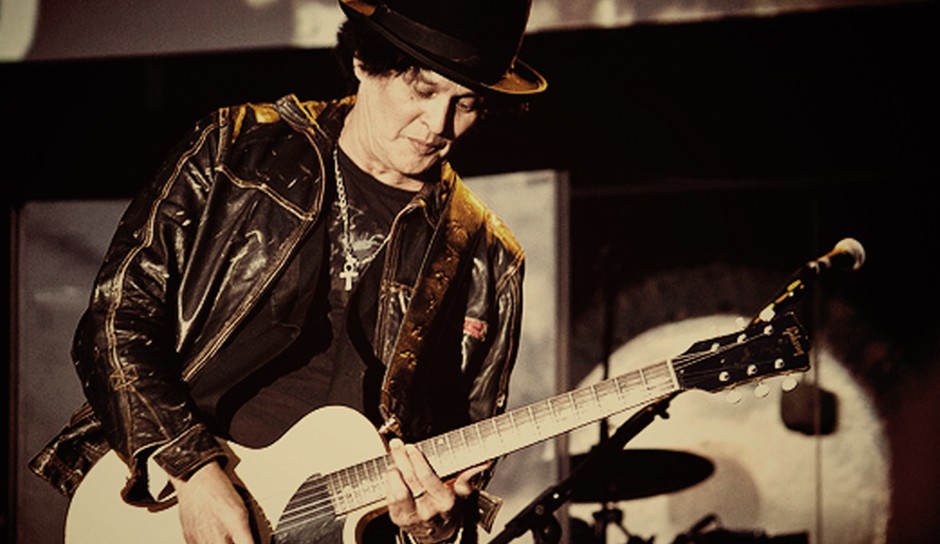 Frank Simes is a Grammy nominated and platinum awarded guitarist, songwriter, and composer. As musical director for The Who, Frank recently toured North America and Europe, performing Quadrophenia and headlining the 12 12 12 Concert for Sandy Relief. Frank is also the musical director and lead guitarist for Roger Daltrey, recently performing in Washington D.C. at the dedication of the Winston Churchill statue in the Capitol building. Frank performs with Don Felder of The Eagles, as well, and has recorded and performed with rock legends Mick Jagger, Don Henley, and Stevie Nicks.