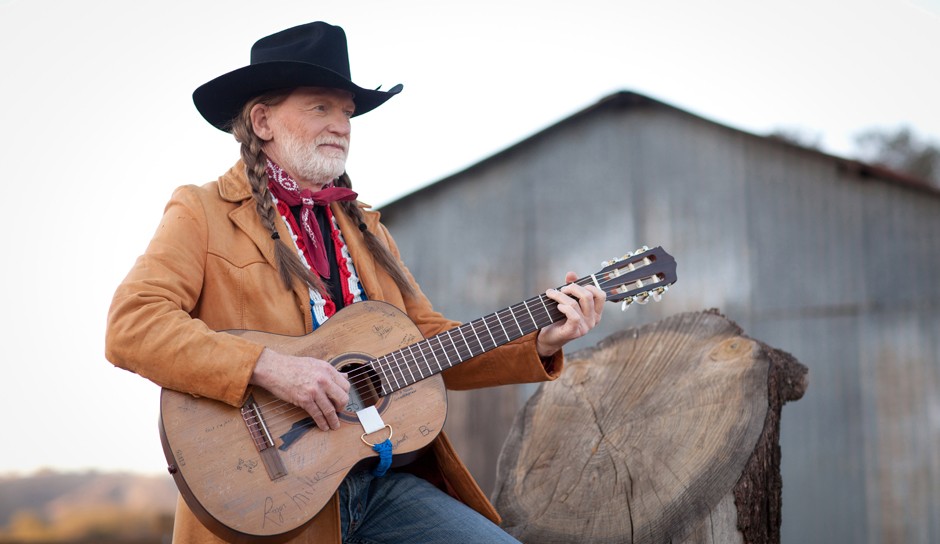 Musicians and fans agree – Willie Nelson is an iconic figure in American music history. Roger Hegyi as “True Willie” pays tribute to the life and music of one of the world’s most recognizable and distinctive musicians.

“Roger looks and sounds so much like The Man that fans and friends are convinced that he and Willie were twins separated at birth!”

Not just a Willie Nelson “impersonator,” Roger has found a way to reach into the musical soul of Willie Nelson and share it with audiences wherever he performs.

“Watching and listening to Roger performing the music of Willie Nelson gives me chills!”

Chosen as the most authentic and convincing tribute act to Willie Nelson in America, the True Willie Tribute Band is fast becoming the first choice with audiences across America.

Roger Hegyi began singing in his church at 10 years old before being recognized as “one voice in a million” by professionals in the music industry. Roger has since amassed over 40 years of experience as a singer and guitarist, including several engagements in Southern California at the Anaheim Angels Stadium and the San Diego Padres Stadium, in theater groups and through thousands of performances in small clubs. The True Willie Tribute Band represents Roger’s lifelong dream is to honor the music of Willie Nelson and the influence Willie has had not only on Country and Western music, but also on American music history.

Join Roger and his band in celebrating the excitement and journey through the timeless story through song with incredible vocals, phrasing and incomparable likeness of Roger Hegyi as True Willie.