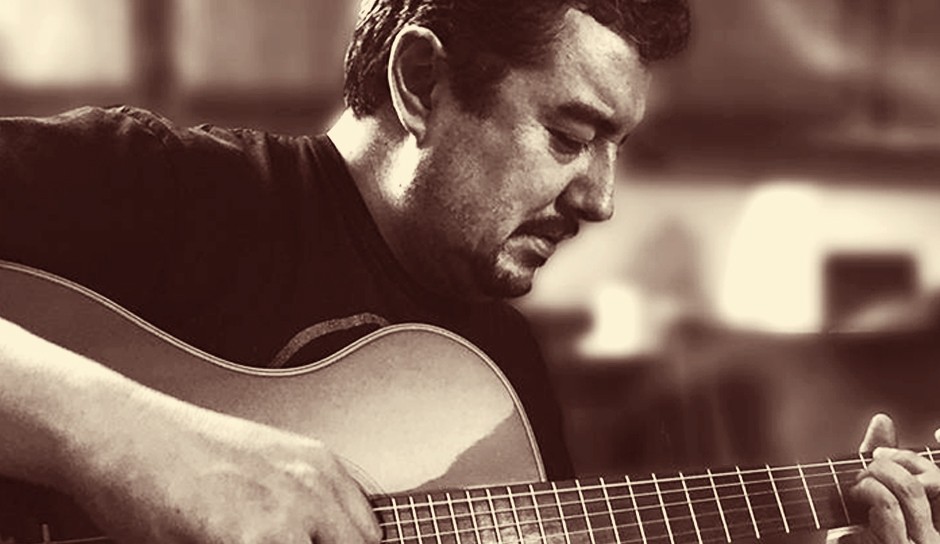 Guitarist and Sound Engineer of Chilean origin.
In 1987 he relocated from Vallenar to Valdivia (Chile), where he studied Acoustic Engineering for 4 years. Due to the strong Jazz and Rock influence in Valdivia at that time, Waldo honed and perfected his skills in those styles of Music as well as traditional South American Music and Spanish guitar.
By 1991 he transferred to Santiago de Chile where he finished his university studies, graduating in Sound Engineering.
He has participated as a musician in numerous projects and with some of the best bands in Chile, DeKiruza and Gondwana, to name a few.
Currently he is extending his horizons, laying down roots in Los Angeles, CA.
Now settled in the U.S.A. he continues to develop as an Engineer in Audio Post Production for Cinema and Television, in Burbank, CA.
Along with his work in Post Production he has become known as an innovative guitarist and music producer.