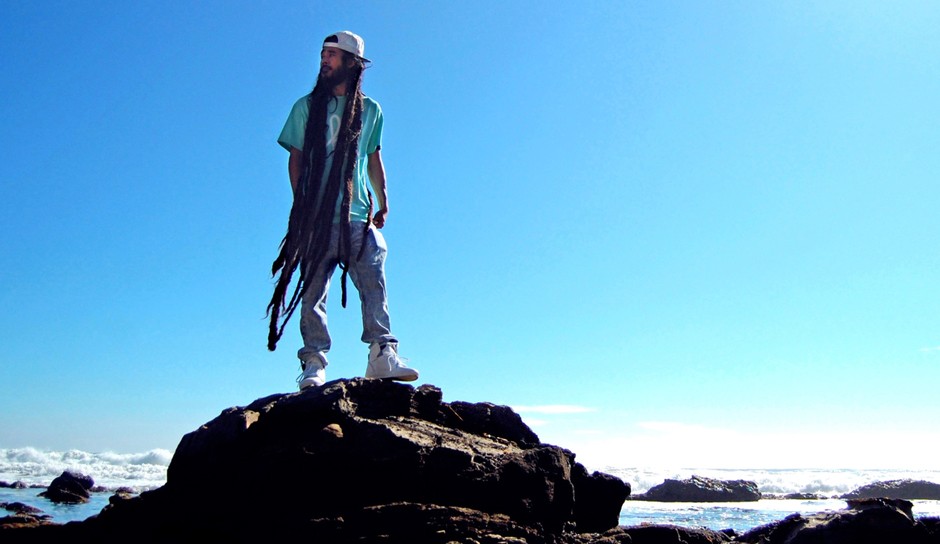 Between touring with artists such as Damian “Jr. Gong” Marley and J Boog, years of mixtape releases, international gigs and residencies, Westafa has captivated the industry. With musical roots in hip hop, reggae and dancehall, Westafa’s style has evolved to where he can majorly move any type of audience in many different settings. Although California and Hawaii are his stomping grounds, Westafa is hard to miss on an international level. Having played in most states across the mainland U.S., Honolulu, Alaska, Jamaica, New Zealand, Australia, Samoa and Tonga it only made sense he was asked by Damian “Jr. Gong” Marley to set off and DJ throughout the historical first annual Welcome to Jamrock Reggae Cruise in October of 2014. Westafa has had the privilege of sharing the stage with acts such as Morgan Heritage, SOJA, Tarrus Riley, Ziggy Marley, Stephen Marley, Nas, Sean Paul, Shaggy, Jah Cure, Busy Signal, Collie Buddz, Fiji, The Green, Common Kings, Katchafire, David Rodigan, Stone Love, Mighty Crown and many others. Whether it’s a stage show, club, festival, or private gig, Westafa is an obvious innovator of sound.