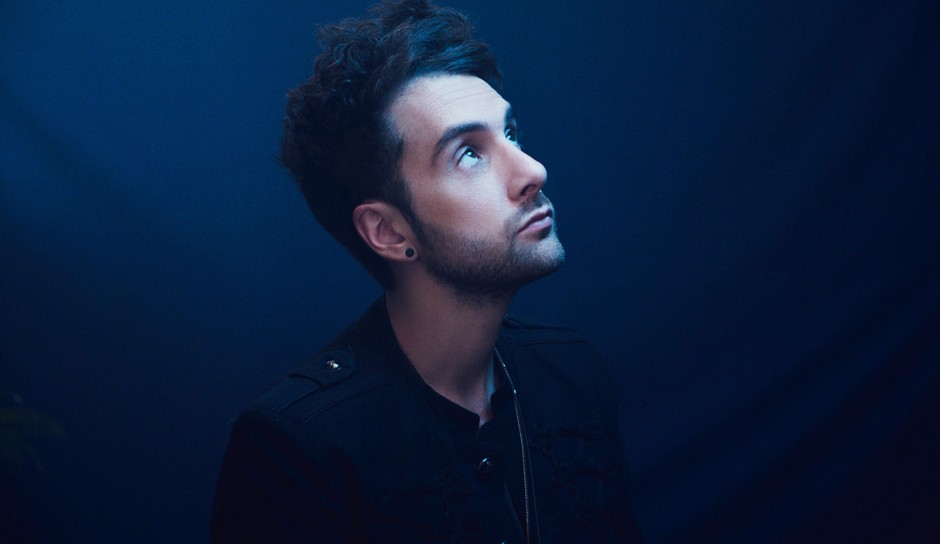 Born and raised in Los Angeles into a musical family, Will Champlin holds his own from playing Piano on Michael Jacksons last record, reaching top 3 of season 5 of THE VOICE, to most recently co-writing ‘Wolves’ from One Directions ‘Made in The AM’ record. Once a graduate of Berklee College of Music, Will toured as a musician with the likes of Santana, Billy Ray Cyrus, to Glen Frey of the ‘Eagles’ and more. His songwriting work on Heather Headley’s 2010 “Audience of One” earned him 2 grammy wins. Propelled by a loyal & amazing fanbase known as “The #Champs” Will was able to reach the Billboard hot 100 with his rendition of “At Last. In July of 2014 Will released his Record known as ‘Borrowing Trouble’ which is available for download which features ‘Heat Of Passion’ used for HBO’s 2014 fall preview, and ‘Eye of the Pyramid’ in which he returned to the Voice stage. Champlin is always sharpening his arrows of creativity to hit the bulls eye and make his mark in such a hugely competitive world of music.