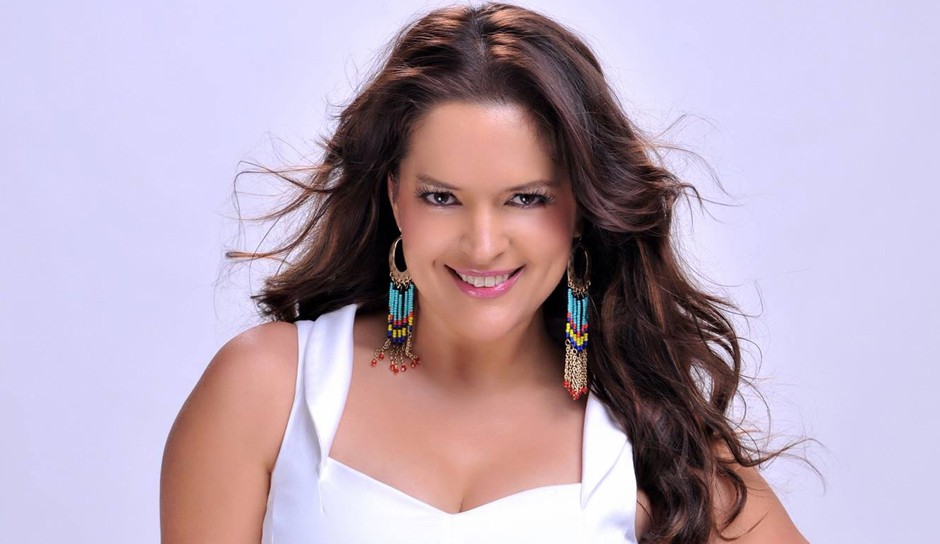 Yamila brings the voice, the songs, and rhythms from her native Cuba and Latin America to all the world.  She learned a wide variety of artistic talents from Cuba, Europe, and the United States. At a very early age she was enrolled in Cuba’s National Ballet School where she studied Russian influenced Ballet for five years and ultimately began performing as a soloist. Following that, Yamila continued her studies at Cuban’s National School of Performing Arts where she learned music, dance, and acting.

Together with her family she began a series of performing tours throughout the country. Yamila’s passion for salsa music and Cuban culture catapulted her to fame with a growing number of Cuban fans that adored her style. Soon she was recognized as a TV icon appearing on her hit show “Para sentir amor”. The shows success launched her international career and she soon started touring several European countries including: France, Germany, Portugal, and Spain. While in Spain, Yamila participated in numerous televised programs as a singer, actress, and host. She performed in many of Spain’s famous concert halls in cities such as Madrid, Barcelona, and Valencia. Her European tour was a success and she later traveled to several parts of South America and the Caribbean.

She also has performed at The Oscar Governor Ball 2011 as a guest artist and in many Latin based venues like The Mayan, Conga Room, Granada, El Floridita, Rumba Room, The Century Club, Mama Juanas and many other famous clubs in the Los Angeles area. She has also participated in several cultural events such as the Cuban Festival and the Latin American Festival, Day of Mexico Independence, among others. Her song Guajira was chosen to be part of the soundtrack of the film “Hidden Moon” by Universal Pictures, sharing credits with the Oscar winner Luis Bacalov. Currently she is working in new projects and in her six album with The Latin Grammy winner and producer Yalil Guerra.