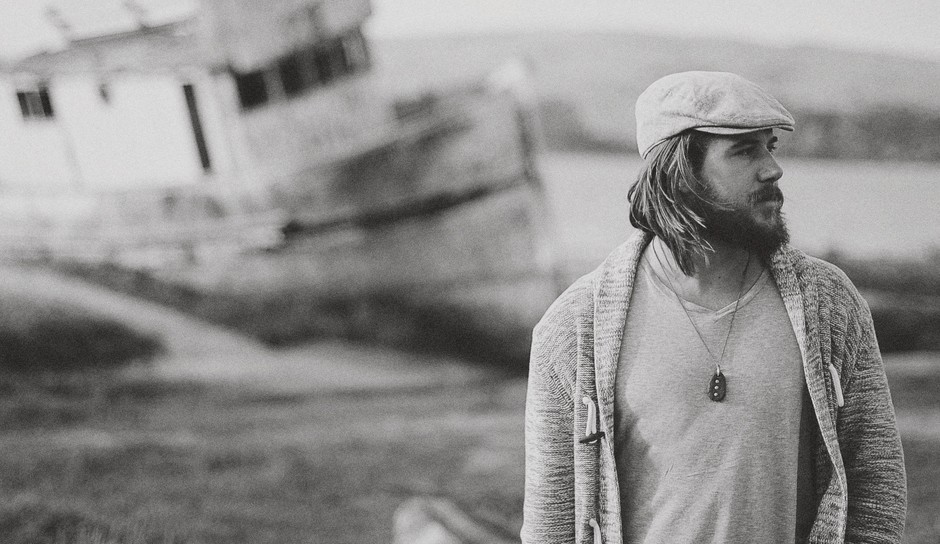 Inspired at a young age, Zach Churchill has dedicated his life to creating, performing, and sharing music with everyone he meets.  His love for all types of musical expression has evolved into a unique sound that reflects his personal tastes and desires. His vocal style is reminiscent of Jeff Buckley’s haunting vibrato, Chet Baker’s smooth and crisp tone, and Robert Plant’s blues roots. A blend of jazz and blues, classic rock, and progressive music has contributed to his major influences as a singer-songwriter and has matured a passion for his own original compositions. As a Los Angeles based singer-songwriter, Zach has had the opportunity to share the stage with artists such as Donavon Frankenreiter, Leon Russell, Poncho Sanchez, and Trevor Hall, and has played showcases, private events, and esteemed music venues throughout the west coast of the U.S., New York City, and the south of France, gaining him a solid fan base at home and abroad.  Zach received a “Best Live Band” nomination from the 2014 OC Music Awards and is a regular guest on Laguna Beach’s FM station, KX 93.5, and can be found every summer at the Sawdust Art Festival performing amongst talented local artists of all mediums. His recent trip to France, with a series of shows in the south and a final performance in Paris, aimed to promote his recently released EP- Something Else (2013)- and marked his debut in Europe.